Before the beginning of space-time, there was nothing. This is the conclusion of modern science, though scientists may define “nothing” differently than philosophers.

Going back to the biblical text, the rest of the Bible focuses on a single planet in a single solar system in that universe that the Hebrews call “the Heavens and the Earth”.

The Bible may imply that the beings on this planet Earth are the only life in the universe, and maybe it doesn’t. Science suggests that life may exist elsewhere in the universe, but so far science has not borne that conclusion out. So where does that leave us?

END_OF_DOCUMENT_TOKEN_TO_BE_REPLACED 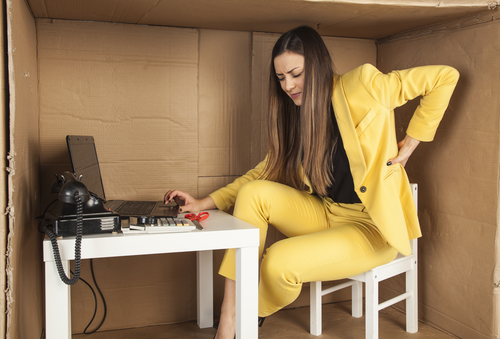 I recently read an editorial by Jerry Davich, a Tribune writer, focusing on a new book by Kurt Anderson, Fantasyland: How America Went Haywire A 500-Year History. The book chronicles the history of the American psyche on belief. It sounds fascinating. Davich says it resonated with what he believes about “Americans’ beliefs”, but what Davich says doesn’t resonate with me.

Davich quotes Anderson’s observation that “this post-factual, ‘fake news ‘ moment we’re all living through … is not something new,  but rather the ultimate expression of our national character”. We are free to believe absolutely anything in this country, and so we do, “proudly so, ” says Davich!

I can see how the “wishful dreamers, magical thinkers and true believers” Anderson describes in his book could “be embedded in our DNA”. The United States of America was founded by dreamers and believers. And such wild thoughts of fancy as carried pioneers to our shores were likely fertile soil for the “hucksters and their suckers” who became a part of the American experience.

While these things do strike a chord and make some sense, the conclusions that Davich reaches about belief, itself, strike a discordant  note with me. They throw the proverbial baby out with the bathwater. While mixing metaphors may be bad literary taste, I think the shoe fits.

END_OF_DOCUMENT_TOKEN_TO_BE_REPLACED

Friends viewing the eclipse at a church in Missouri

Gerald Schroeder is a scientist with over thirty years of experience in research and reaching. He earned his Bachelor’s, Master’s, and Doctorate degrees at the Massachusetts Institute of Technology. He spent the next five years on the staff of the MIT physics department prior to moving to Israel, where he joined the Weizmann Institute of Science and then the Volcani Research Institute, while also operating a laboratory at The Hebrew University. He has Doctorates in Earth sciences and physics.

In this video, he explains how science has discovered God.

The New Atheists today scoff at people of faith. Richard Dawkins has even urged his followers to mock people of faith. The same people bristle at the suggestion that they, themselves, have faith.

Dawkins is sweeping in his statements, defining faith for the masses and allowing no prisoners. But his definition of faith is loaded with his assumptions about what faith is, ignoring the evidence – even the evidence right in front of him. This the conclusion I reach as I consider his first debate with John Lennox.

I would even go so far as to say that Dawkins is guilty of the very same charge he levels against Christians and other people of faith. Let me explain.

END_OF_DOCUMENT_TOKEN_TO_BE_REPLACED

Douglas Axe[i] recently published a book, Undeniable: How Biology Confirms Our Intuition That Life Is Designed[ii], in which he attempts to show how science, as well as our own experiences and observations, belie a world that is full of design and evidence of a designer. Though he is vilified by dogmatic Neo-Darwinists and others who cling to that tired model of the origin of life, despite the mounting evidence against it, others have recently acknowledged his contributions to science.[iii]

(I do not mean to suggest that evolution is not science, nor that it is the best science we have on the subject, but evolutionary science has yet to prove “the origin of species” in a definitive way. The origin of life defies evolutionary science, even today. Neither does the reality of evolution discount the involvement of design in the process or a designer (intentionality) behind it. New paradigms are shaking up the Neo-Darwinist model, not necessarily negating the role of evolution in the development of life, but transforming our understanding of it.)

Axe highlights a phenomenon that he calls “universal design intuition”. According to Axe, most pre-school age children around the world and attribute the world they see to a God-like designer. They do it intuitively, even when it is contrary to their own parents’ beliefs.

END_OF_DOCUMENT_TOKEN_TO_BE_REPLACED 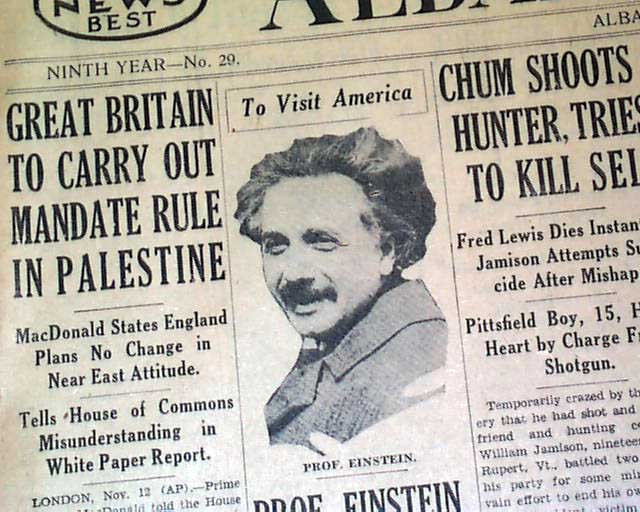 It’s incredible that in the wake of financial crises and populist movements around the world anyone would wonder whether a glitzy awards gala and lavish prizes would help improve the public’s view of science, yet that is one proposal to boost the public’s opinion in the wake of floundering financial support. […]

via How to make science great again — SixDay Science

Sarah Salviander provides some much needed perspective on the state of science today and its relationship to the American populace. I encourage you to read it before or after my comments. She provides an insider’s perspective, looking out on the audience, wondering where science is going wrong.

As an outsider looking in, I applaud her, not just because she is looking out, but I think she is right.