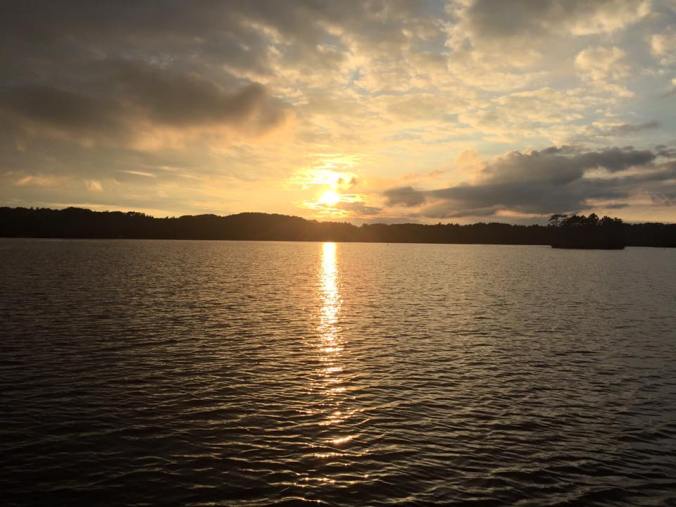 Richard Dawkins, the famous atheist and author, debated John Lennox, the Oxford mathematician and philosopher of science, in 2010.  This was the first of the Dawkins Lennox debates. Both men were both well-spoken and well-suited for the task.

Aside from the usual issues and points that are made in these sorts of debates about faith and science, some nuances emerge that I thought were interesting to consider. I highlight one particular interchange in particular.

Dawkins claimed that faith would not be faith if it was rational and evidence-based. In other words, Dawkins defined faith, in its very essence, as the absence of reason and evidence.

Lennox, on the other hand, described faith as the willingness to repose belief, trust and commitment in something for which there is evidence, but no “proof” (as in mathematical proof). In other words, Lennox describes faith as confidence in reason and evidence.

The way Dawkins defines faith it is the opposite of reason, while Lennox harmonizes them so that one (faith) emerges from the other (reason). Who is right? END_OF_DOCUMENT_TOKEN_TO_BE_REPLACED