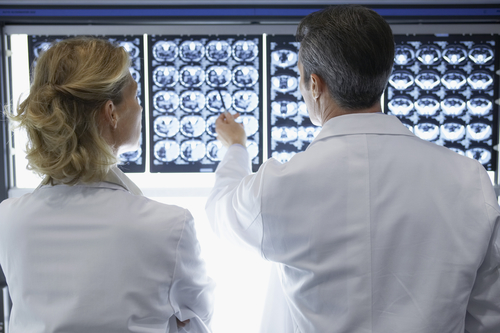 I recently read a post on social media with a quotation by Samuel L Jackson.

I don’t think it’s about more gun control. I grew up in the South with guns everywhere and we never shot anyone. This [shooting] is about people who aren’t taught the value of life.

I checked Snopes. It looks like the quotation is rightly attributed. For the record, though, Samuel Jackson denies any intention to speak in favor of guns or to weigh in on the issue. So what’s the point?

If you are still with me, I’ve got something for everyone, and I can guess that most people will not be happy with what I have to say (on both sides of the “fence”). That are sides to this issue with something like an insurmountable fence in between is what I mean to address.

So, let me begin with the quotation. For this portion of my comments, I ask that the gun law advocates stay with me for awhile. You might applaud, or at least take some consolation in what I have to say, in the end.

END_OF_DOCUMENT_TOKEN_TO_BE_REPLACED 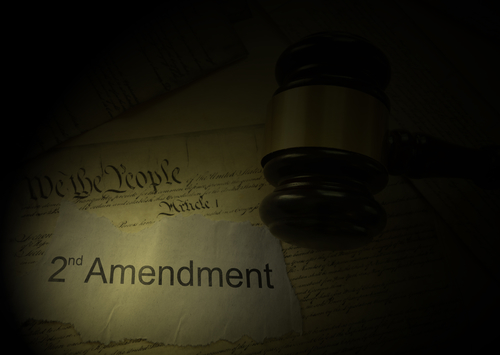 Is there a more potent weapon today then a gun in the hands of a person with mal-intent? Are schools no longer safe places for children? These questions are not mere speculation, but serious deadly considerations in the wake of another school shooting tragedy.

It’s clear that platitudes, like thoughts and prayers, are not enough of a response any more, as if they ever were. Not that we shouldn’t be thoughtful or prayerful, but “faith without works is dead”, as the brother of Jesus said.

“If a brother or sister is poorly clothed and lacking in daily food, and one of you says to them, ‘Go in peace, be warmed and filled,’ without giving them the things needed for the body, what good is that?” (James 2:15-16)

Likewise, if all we do is offer condolences and our thoughts and prayers, what good is that?! Our faith, if we have any, demands action. Where is the fruit?

I get all of the arguments for the Second Amendment. I am a lawyer. Our nation was founded on the principles of an independent, free and empowered citizenry, and the right to bear arms was intended to ensure that freedom. Guns have been championed as a symbol of freedom. With freedom, though, comes responsibility (echoing the words of Eleanor Roosevelt).

I’m a Christian, but I don’t get the popular Christian response to gun laws. Where in the Bible does it tell us to defend our rights to own firearms? Jesus told Peter to put down his sword, but he’s telling us to protect our guns?

But I am not just directing my focus on Christians. I see a much more potent weapon than guns in our society today.