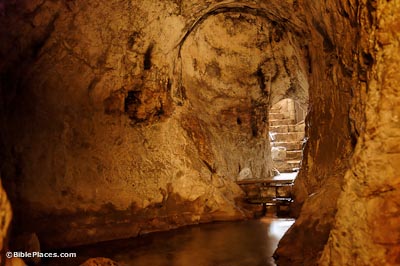 The Bible purports to be an historical document. The Old Testament chronicles the encounters and relationships of the people who descend from a man named Abraham who came from the region of Ur, which is currently southwest Iraq. Many people dismiss the Old Testament, and the Bible as a whole, as religious myth, but historical and geographical references suggest there is more to the Bible than myth.

The focus of the Old Testament is on the purported relationship of these people to their God, and most of the detail involves the relational aspect of these people to God, themselves and other people. In the course of this chronicle, many historical details are given.