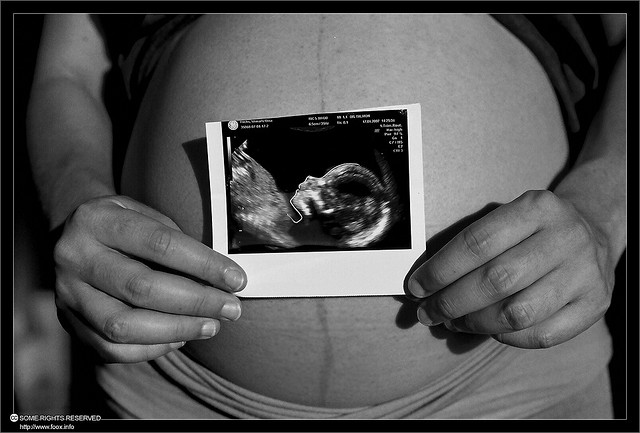 I don’t like the headlines that are over sensationalized. Rubio Crushes CNN Host for His Ignorance about Human Life, is an over sensationalize headline. The annoying headline detracts from the content, which gets to the core of the pro-life and pro-choice debate, and is important.

I will say, first of all, that I have not been very much engaged in this debate for over 30 years, and I say that to my shame. I have thrown up my hands over the callousness that I see in our country on the issue of human life. The Rubio/Cuomo dialogue underscores that callousness. I am sorry that I have stayed on the sidelines.

Cuomo says that science cannot say when human life begins. Rubio says that human life begins from conception. If we were looking at those two arguments in a vacuum, with no preconceived notions, with no thought to the consequences of the argument, where do you think science would come out?

Cuomo accused Rubio of over simplifying the argument. But, what is complicated about it? If you look at the facts, it is simple. It only becomes complicated when you do not like the consequences of acknowledging the facts.

People “know” that. For instance, when a mother intends to keep what is in her womb, she refers to “it” much differently than when she intends to get an abortion. We play these word games to avoid the reality that we “know” to be true.

We may convince our minds that the reality is something else, but our hearts and souls know better – at least initially. We ultimately have influence over our own consciences, too, and those consciences become callous when we ignore them (myself very much included).

Yet, our societal consensus does not even concede that point.

That failure to acknowledge human life in the womb is not science. Don’t call it science, because it is not! Without conceding the fact that human life occurs in a mother’s womb, we can’t even honestly get into the discussion of the comparative value of the mother’s life and the life she carries in her womb. The discourse has been silenced, not by science, but by the fiat of societal consensus.

One thought on “Science and Societal Consensus on Fetal Life”